Incor began its journey in 2006 when the founders recognized a huge gap in the way real estate was being approached in India. Founded with the aim to provide professional real-estate management, our vision paid returns almost immediately, attracting a partnership with two well-known Israeli companies - Property and Building Corporation (PBC) and Electra Real Estate (ERE) - resulting in the formation of PBEL Property Development (India) Pvt. Ltd. In 2010, INCOR then began its foray into the healthcare sector. Omni Hospitals was launched with the mission to provide affordable healthcare services. Today, Omni is a chain of six multi-speciality hospitals. In 2019, Praan Foundation was incubated. This foundation works towards creating awareness about mental health. The same year saw the launch of Boston Living - the first-of-its-kind co-living space in Hyderabad. With all-inclusive amenities and a wholesome community approach, Boston Living was an instant success. The following year, Incor launched the next great idea AssetMonk - a simplified wealth management platform that recognized the difficulty a common man faces in acquiring, managing, maintaining, and re-selling real-estate. Meanwhile, Incor also acquired Zza Café, a multi-cuisine restaurant, and designed a coworking space called Weave, and built a backpacker’s hostel called Rove. In the first formidable display of strength, Incor has announced its next project, The Landing, a first-of-its-kind co-living space being built in the highly coveted airport city of Hyderabad. This space will be operated by Boston Living and managed by Assetmonk.

To harness the power of endless possibilities in creating a world where the wellbeing of humankind can be taken for granted. 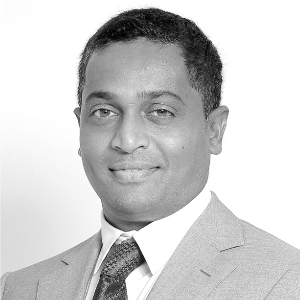 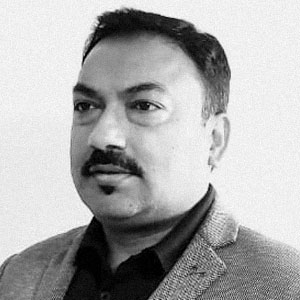 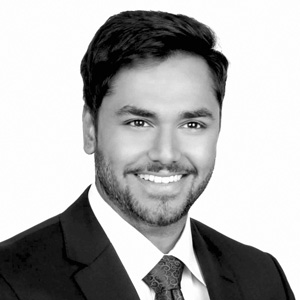 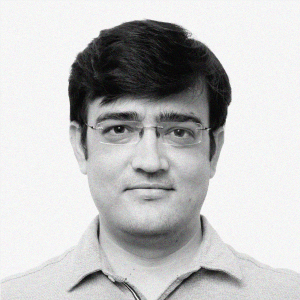 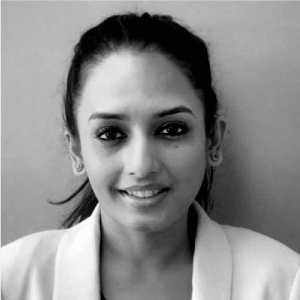 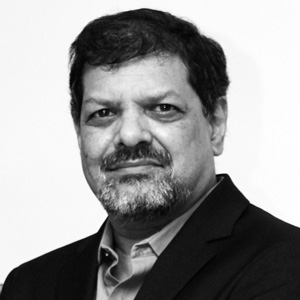 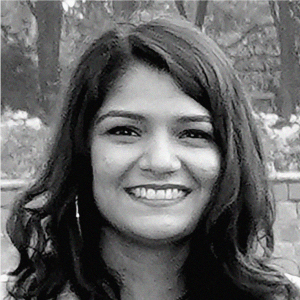 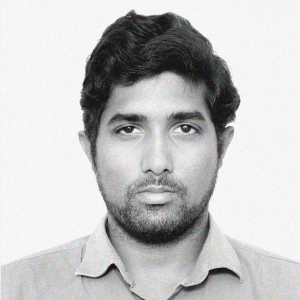 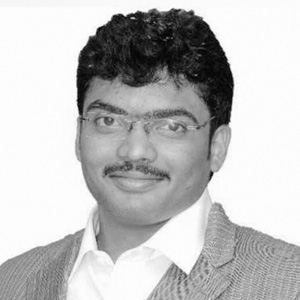 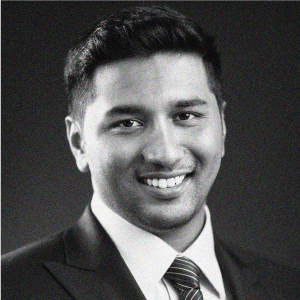 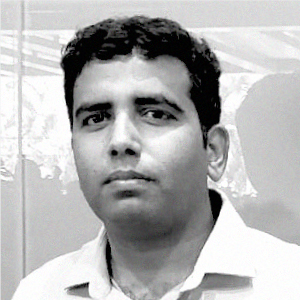 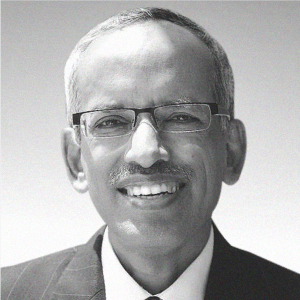 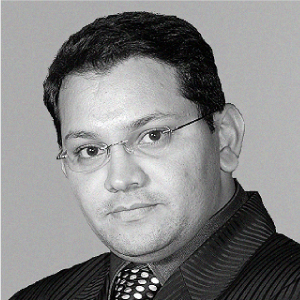 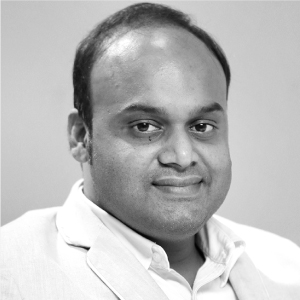 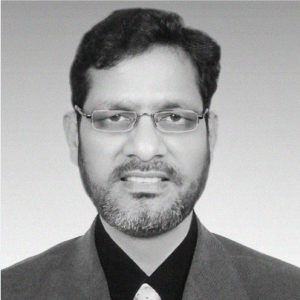 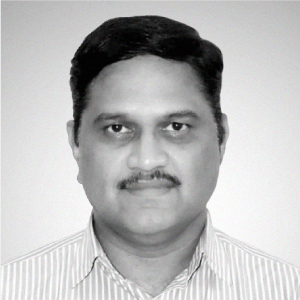 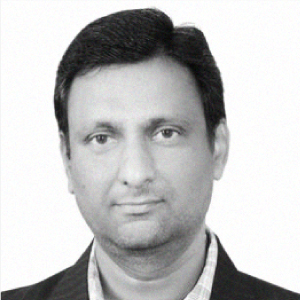 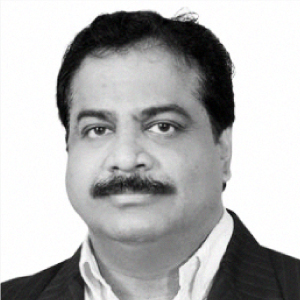